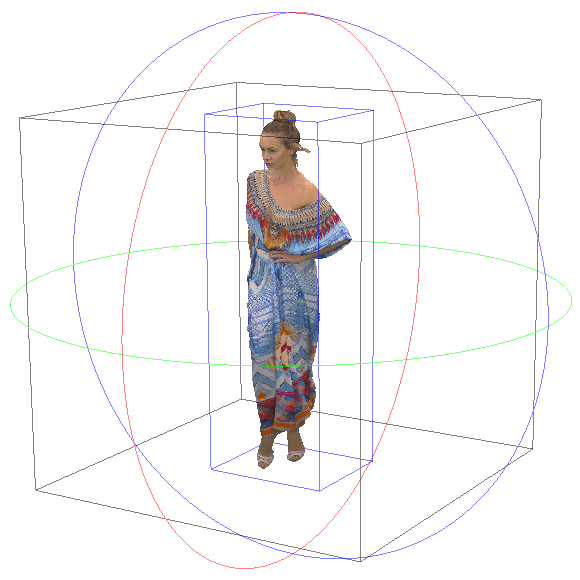 Commissioned by the state of Carinthia and the federal government, the 5G Playground Carinthia under the management of Carinthian Agency for Investment Promotion and Public Shareholding (BABEG) was opened in October 2019 at the Lakeside Science & Technology Park in Klagenfurt.

Just two months later, 5G Playground Carinthia now provides research institutions and companies with an edge cloud from A1 in addition to the existing 5G Campus network. A research group from the University of Klagenfurt used this new technology for a premiere: The first 360° video was transmitted via 5G.